The Faculty of Social Science mourns the passing of Allan Urho Paivio, emeritus professor of psychology. Paivio passed away on June 19, 2016. 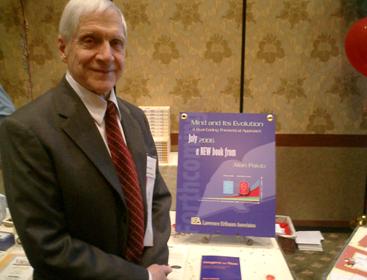 Allan Paivio was a long-time professor, Western , teaching from 1962 until his retirement in 1992. He was a widely-respected cognitive psychologist, with citations of his work numbering in the thousands. Paivio published five books and approximately two hundred articles and book chapters. His most influential work is around the concept of his dual-coding theory.

Developed in 1971, dual-coding theory was based on the idea that there are two ways a person could expand on learned materials: through verbal association and visual imagery. Information is stored in two different ways, can be used and stored alone, but can also interact with each other. Dual-coding theory and still has impact in the world of psychology.

Before his academic career, Paivio won the title of “Mr. Canada” from the International Federation of Body Builders, in 1948.