After tough times, pre-teens’ brains are wired for rewards 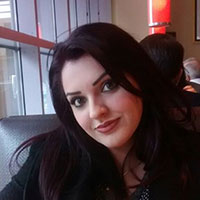 Adversity leads pre-teens to be more impulsive by making their brains more sensitive to rewards, a new Western University study has found.

Authors Niki H. Kamkar and J. Bruce Morton of Western’s Department of Psychology and The Brain and Mind Institute, had pre-teens aged 9- to 12 years play incentive-based games during functional brain scanning (fMRI), and asked parents to report on the incidence of loss, upheaval, or family conflict in their children’s lives. 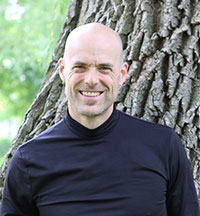 “We found that pre-teens who had experienced more challenging times had a heightened sensitivity to rewards in a part of the brain called the ventral striatum,” Kamkar said, an area that routinely lights up when people receive small rewards. “Interestingly, these same pre-teens were more motivated by small instant incentives than larger incentives they had to wait for.”

The findings suggest adversity early in life has an impact on how the brain learns and makes decisions. And while this could help motivate kids to work harder for rewards – in schoolwork or sports, for example – it could also make risky behaviours such as substance use or gambling seem more appealing.

“In light of this, we really want to know whether these early-life experiences have a lasting influence on the function of the brain,” said Morton, given that impulsivity can be an early warning sign of later mental health problems.